Lakers Vs. Heat: LeBron James, Phil Jackson Not Fans Of Playing On Christmas

Share All sharing options for: Lakers Vs. Heat: LeBron James, Phil Jackson Not Fans Of Playing On Christmas

While Saturday's matchup between the 21-8 Los Angeles Lakers and the 22-9 Miami Heat is the NBA highlight of Christmas Day, there seems to be a lot of negative energy about the game. Kobe Bryant was so angry during Tuesday's shocking loss to Milwaukee that he didn't stick around to see the end, getting ejected with two minutes remaining. Also, recent comments by LeBron James of the Heat and Lakers' coach Phil Jackson suggest there isn't a lot of enthusiasm about playing on Christmas.

This is the 12th straight Christmas game for the Lakers, 11 of which will have been coached by Jackson, so one would think playing on December 25 would be routine. However, Jackson is no fan of playing on Christmas, telling Dave McMenamin of ESPN Los Angeles, "It's like Christian holidays don't mean anything to them anymore. We just go out and play and entertain the TV. It's really weird."

James has a similar feeling about playing on the holiest of days, saying of the Christmas game, "We always say it's good for the fans. But the fans get an opportunity to see us all year. We've got TV games all year. We've got a TV game on Thursday (in Phoenix). I don't care for it too much." This is LeBron's second straight Christmas at Staples Center, having defeated the Lakers last year while with the Cavaliers. 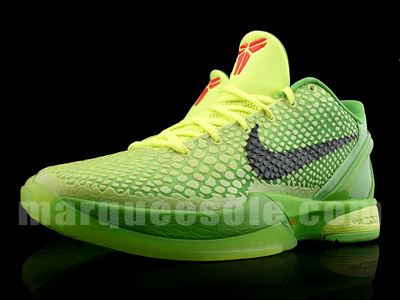 For more Lakers news and analysis, be sure to read the SB Nation blog Silver Screen and Roll.

LeBron, Heat Prove Too Much For Lakers