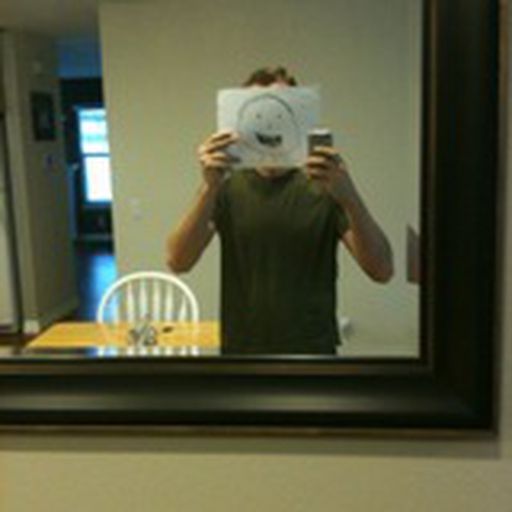 First half grades for our Los Angeles Kings.

The Kings are treading water halfway through the season; here's who has been exceeding (and falling below) expectations this season.

Jack Johnson turned down the promise of a big payday, instead opting for a team-friendly deal that keeps him in Los Angeles for the next seven years.

Game of the Year: Los Angeles Kings Get Playoff Win Against Canucks

Great goals, inspiring plays, and unforgettable moments made up 2010 for the Los Angeles Kings.

A look at Teemu Selanne's 600th goal in the best game of the year for the Anaheim Ducks.

This week's look at the Los Angeles Kings and Anaheim Ducks focuses on the fact that Jonathan Quick and Bobby Ryan are great, Rene Bourque is... not.

The Kings and Ducks had their fortunes turned by the play of their young defensemen.