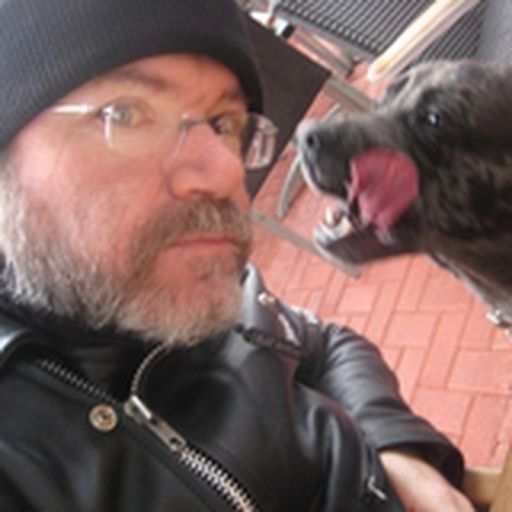 Mat Gleason has blogged about the Angels on a daily basis since October of 2003, most often under the pen name Rev Halofan. He has led SBN's Angels blog, Halos Heaven, since its inception in March of 2005. He named his dog Aybar. He is a well known Los Angeles contemporary art writer and is the founder of Coagula Art Journal (now at coagula.net). You might even catch him on TV talking about art once in a while if you flip channels often enough.

Angels Ace Race Up For Grabs

12 Questions For Angels In Spring Training 2012

2012 holds loads of promise, but questions abound about the Los Angeles Angels and where, when and if many players will play.

Which Current Angels 'Got To Go' With Albert Pujols & C.J. Wilson In Anaheim?

In the words of Rex Hudler to an opposing strikeout victim, "He Got To Go." Which current Angels are the most likely to go in light of the acquisitions of Albert Pujols and C.J. Wilson?

Scott Spiezio's three run homer in Game 6 of the World Series was nine years ago tonight. What role did bad mojo on the part of the Giants play in the greatest Angels victory?

Tony Reagins made a lot of significant moves in his four years as General Manager of the Angels. Here is a look back at all of them.

The Angels did not make the playoffs for the second year in a row. Here is a rundown of what went wrong in 2011.

An April 1, 2008 cable from the Jakarta embassy gave detailed descriptions of Indonesia's plans to have its own Major League Baseball team. The unclassified memo was recently published as part of the Wikileaks documents.

Garrett Richards ate some innings but was underwhelming as fifth starter option for the Angels in his major league debut on the road in the Bronx. With few options and Joel Piñeiro gascanning three innings late in the game , Richards appears to have at leas another turn in the rotation to redeem himself.

Jered Weaver: In Defense Of Headhunting

Jered Weaver threw at a batter on behalf of the baseball. Headhunting is more about policing the game itself than it is about sending a message to one player or team.

With the trade deadline coming Sunday, would rookie defensive sensation Peter Bourjos help a pitching rich team somewhere for the next decade as well as returning assistance in Angels quest for a 2011 division title?