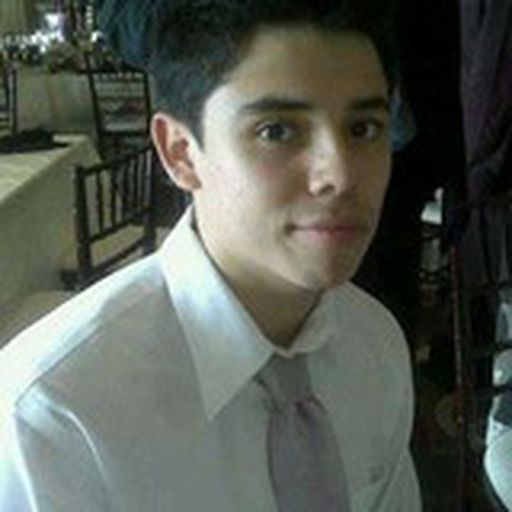 Julio Nievas is currently a student at Long Beach State University. He resides in Whittier, CA and has been a fan of sports around the Los Angeles area since he saw Mike Piazza homer when Julio was at the ripe age of seven. He has been part of the SB Nation community for a year and is an editor for the SB Nation blog, Conquest Chronicles.

After a disappointing regular season, culminating in Saturday's loss to No. 1 Notre Dame, USC head coach Lane Kiffin will have to make adjustments if the Trojans are to improve.

Doesn't take much to get pumped for USC-UCLA

Thoughts on the crosstown rivalry between the Trojans and Bruins that dates back to 1929.

Wide receiver Marqise Lee had 10 catches for 161 yards as USC snapped their two-game losing streak on Saturday in Los Angeles.

Will USC snap their 2-game skid against ASU?

USC has no defense against Oregon

The USC-Oregon game Saturday night at the Coliseum produced many Trojans records. But not the good kind.

USC vs. Oregon: Speed vs. speed

The Trojans find themselves playing a similar role against Oregon as last year: that of spoiler. But will USC have enough team speed to keep up with the Ducks?

Matt Barkley adds to USC legacy, with more to come

USC quarterback Matt Barkley set a school and conference record for touchdown passes this weekend. But there are more milestones to achieve for Barkley and the Trojans.

The Trojans look for their fourth straight win on Saturday as they host Colorado at the Memorial Coliseum.

The Trojans will face a loud crowd in Seattle and a talented team in the Huskies on Saturday afternoon.