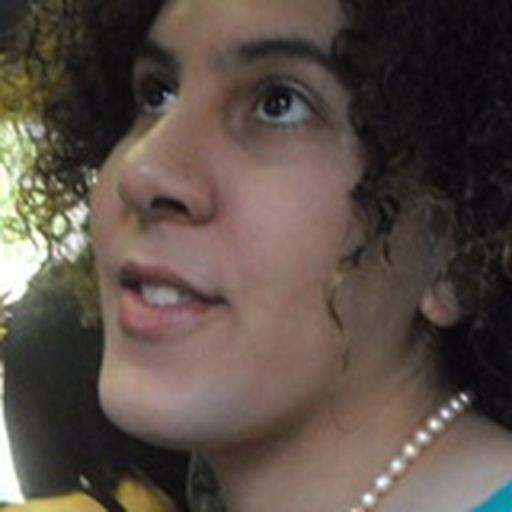 Josie Becker has been following soccer since the '94 World Cup. Her favorite player was Cobi Jones and his dancing golden dreadlocks. She grew up going to Dodger games, Lakers games and Kings games, and still loves those teams very much, but the Galaxy, with original star Cobi Jones were like this baby that got born into her life and she knew she had to take care of it. She's just glad that baby didn't stick with being green. Blue is a way better color. Josie graduated recently from UC Berkeley, and is totally not pretentious about it. Her degree in English afforded her much writing time, and she spent a few years on The Daily Californian. This is her first time on a sports beat. Her favorite Galaxian is Landon Donovan, obviously

Galaxy travel to San Jose for showdown with Quakes

The LA Galaxy continue to fight for playoff positioning against the team with the best overall record in the league.

Jets at Patriots in NFL Game of the Week

Jets vs. Patriots is in the game of the week slot, but Ravens v. Texans is the more important match-up of the day.

The marquee matchup for the Pac 12 this week is the Big Game between Cal and Stanford, moved to the middle of the season for the first time in recent memory. The USC Trojans host the Colorado Buffaloes in local action.

In their final home game of the year, UCLA will wear a fauxback with a similar font to last year's alternates but now in navy blue

UCLA will wear an alternate, navy blue jersey in its game against Stanford.

The 49ers are the favorite here, and the computers are predicting a high scoring affair against the Giants. The Niners are averaging 29.8 points per game and the Giants 30.4.

The headliner for today's Pac 12 action, the Trojans face a tough test going up to face the team that knocked Stanford off its perch.

Is this the new Lakers winter jersey?

This morning Uni-Watch.com came out with a screenshot of what the Los Angeles Lakers' winter uniforms might look like, from an upcoming video game. Roundballmanor originally broke the news back in July.

After a draw and now a loss to RSL at home, the Galaxy are in fourth place looking up at both the Sounders and Salt Lake.

The Los Angeles Angels of Anaheim. Inter-League play. These aren't as modern concerns as baseball fans might thing.