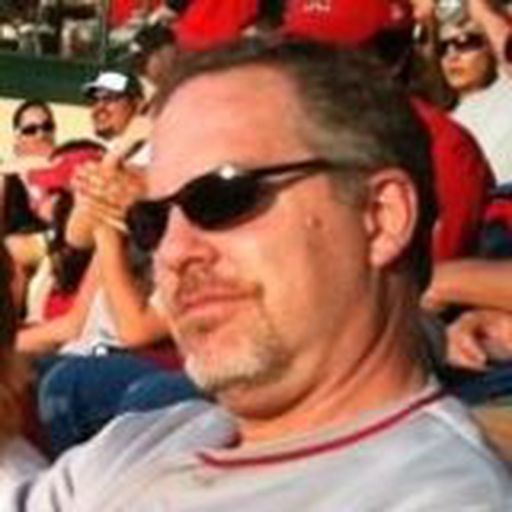 Although he’s been exiled to Wisconsin, Jim Gardner continues to follow the Los Angeles Angels just as rabidly as he did while growing up in the shadows of Angels Stadium. Since joining the staff at Halos Heaven in 2008, Jim has spent his time blogging about the boys in red while creating the occasional "A Day at the Park" comic under the screen name "WiHaloFan". When he’s not doing something Angels-centric, he can be found in his backyard chasing away dear and cursing at the snow.

The Angels won in dramatic fashion as Peter Bourjos drives i the winning run with a bases loaded hit.

Peter Bourjos and Mike Trout may be the Angels future, but Torii Hunter belts two home runs and drives in five in Halo's victory.

Down 1-0 in the bottom of the ninth inning, Mark Trumbo hit a two-run home run down the left field line off Mike Adams to give the Angels a 2-1 win and prevent a four-game sweep by the Rangers.

The Angels drop to seven games behind the Texas Rangers with 4-3 loss in Anaheim.