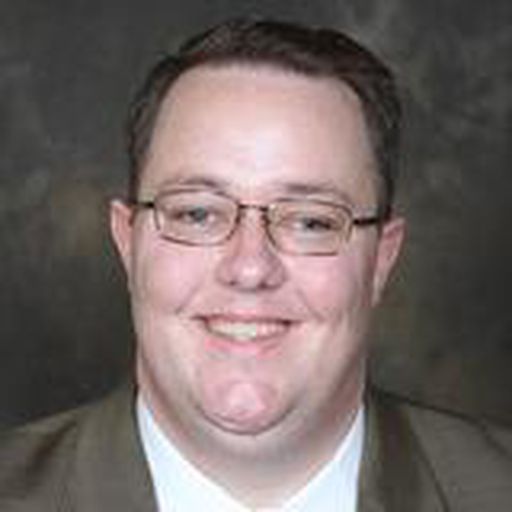 Sun Bowl: Picture of the Game

Marqise Lee will play for USC

The All-American wide receiver Lee will suit up for the Trojans, unhindered by a knee injury suffered in practice over the weekend.

The USC Trojans and Georgia Tech Yellow Jackets are making their third trip each to the Sun Bowl, and facing each other for the first time since 1973.

The point guard scored a season-high 29 points in 38 minutes on Friday, leading the Clippers to their 16th consecutive victory, the longest winning streak in franchise history.

The first of eight bowl games involving Pac-12 teams gets underway Saturday at 10 a.m., with Arizona and Nevada facing off in the New Mexico Bowl.

Shabazz Muhammad, Jordan Adams, and UCLA look for their third straight victory on Saturday night as they host Prairie View at Pauley Pavilion, the first of six straight home games for the Bruins.

Wisconsin has made it to the Rose Bowl for three straight seasons, something done 11 times in the 99 years of the event. The only school to do it more than once is USC, who has had five such streaks, including two of four straight.

The Badgers and Cardinal will meet on Jan. 1 in Pasadena in a rematch of the Rose Bowl matchup 13 years ago. Wisconsin is the third Big Ten team to make it to three consecutive Rose Bowls.