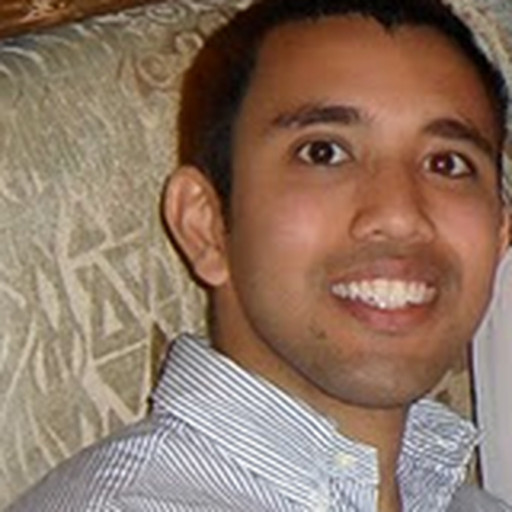 Avinash Kunnath is one of the main editors/writers for the California Golden Blogs, the Cal website on the network, and is a contributor to SB Nation Bay Area. He will be producing Pacific Takes, a website that will cover sports in the Pacific-12 Conference. He graduated from Cal with a math degree, which is considered the fourth most popular pickup line in Eastern Europe (the first being "I can play Rachmaninov 3 on the guitar.")

UCLA, USC finish out of top 25

Neither the UCLA Bruins nor the USC Trojans finished in the top 25 of the final college football rankings.

The Los Angeles Clippers won their 11th in a row with a 93-77 victory over the New Orleans Hornets.

UCLA Bruins running back Johnathan Franklin and punter and kicker Jeff Locke will be two of the more irreplaceable seniors the team will lose this offseason.

Mike D'Antoni gets into it with Laker reporter

Lakers head coach Mike D'Antoni got heated with a reporter for asking a question about the team's defensive effort.

The Los Angeles Clippers remain atop the Pacific while the Lakers try to get back within striking distance at .500.

Los Angeles Clippers guard Chauncey Billups could be out a week or so with a tendon injury in his left foot.

The UCLA Bruins finished 17th overall in the final blogpoll, while the USC Trojans weren't ranked at all.

Grievis Vasquez and the New Orleans Hornets pulled past Caron Butler and the Los Angeles Clippers with a final score of 105-98.

The USC Trojans are still decent underdogs to the Notre Dame Fighting Irish with Max Wittek starting at quarterback.