Not A Bad Couple Of Weeks For Jack

Share All sharing options for: Not A Bad Couple Of Weeks For Jack 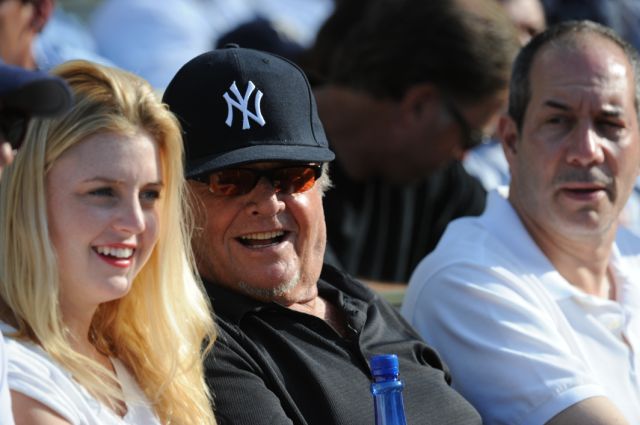 I must admit, it is a bit unnerving to see the world’s most famous Laker fan root for another city when it comes to baseball. Is Jack a front runner? Does it even matter?

In the end, it comes down to the fact that Jack Nicholson might just be the coolest man alive, so whatever Jack does is fine by me.